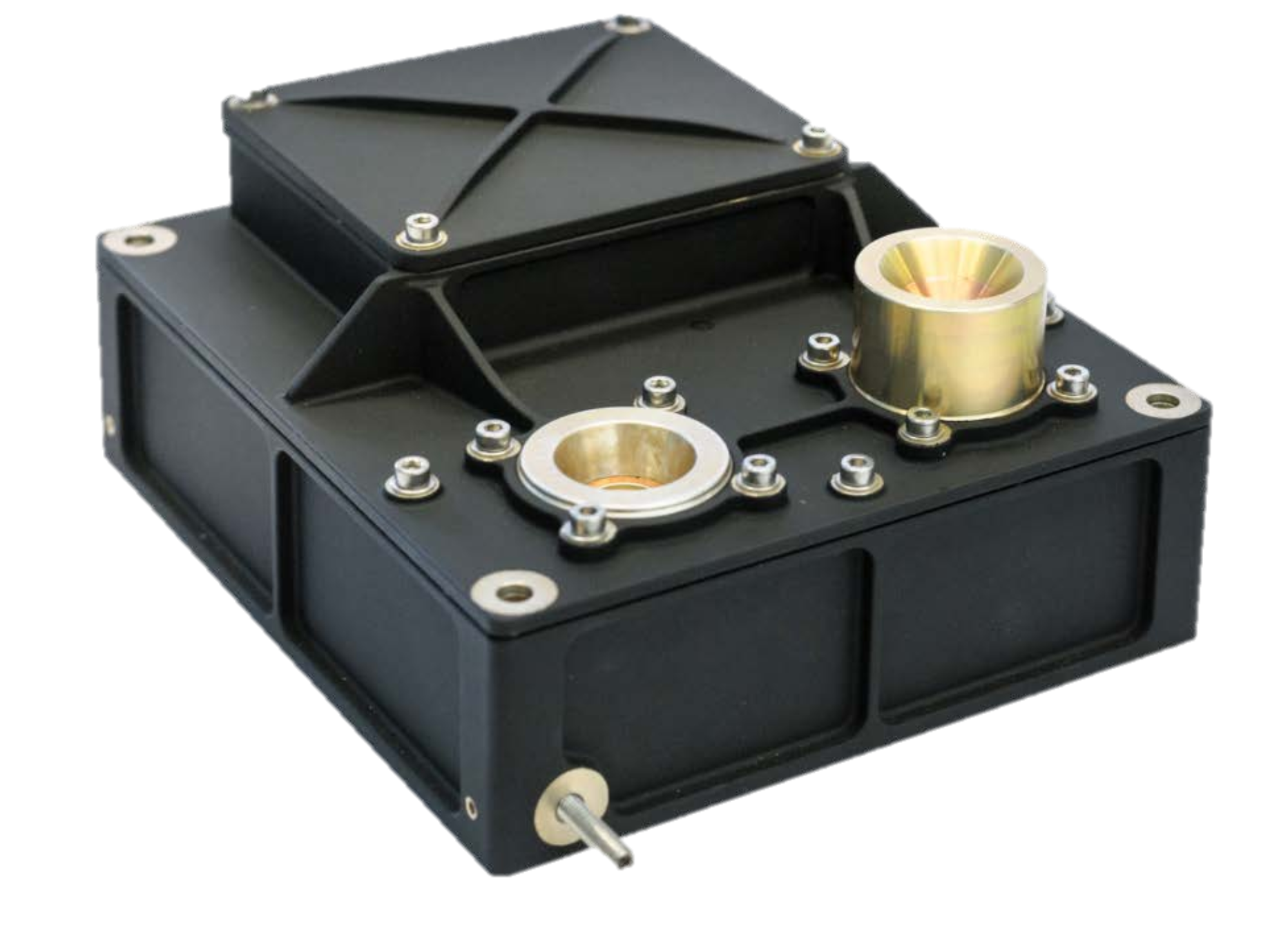 The Next Generation Radiation Monitor (NGRM) is the successor of the ESA Standard Radiation Environment Monitor (SREM). NGRM measures protons from 2 MeV up to 200 MeV, electrons from 100 keV up to 7 MeV as well as the Linear Energy Transfer (LET) spectrum of ions. Compared to SREM, NGRM provides a much better energy resolution, is smaller (< 1 litre), lighter  (~1 kg), and consumes less power (1-2 W).

Spacecraft are exposed to a complex radiation environment which is highly variable and at times very strong. This environment consists of energetic particles from solar events, of trapped particle belts, and of high-energy cosmic rays. Particle species encountered include electrons, protons and heavy ions. Some dramatic space system failures and disturbances in recent years have been concluded to be due to radiation-induced malfunction of critical electronic parts.

To characterise and predict these environments, and to support radiation effects studies and spacecraft anomaly investigations, radiation monitoring instruments should be flown on as many spacecraft as possible. To address these issues, in the 1990s ESA successfully established the Standard Radiation Environment Monitor (SREM) programme. A batch procurement of SREM units led to them flying on STRV-1c, Proba-1, Integral, Rosetta, Giove-B, Herschel and Planck.